Category: Playstation 1.
Warning: sizeof(): Parameter must be an array or an object that implements Countable in /home/customer/www/gamesmartchilli.com/public_html/wp-content/themes/wp_gameworld/woocommerce/single-product/meta.php on line 28

Ragnarok; the end of the world; is coming. The forces of evil are gathering. You are the Valkyrie; one of the three goddesses who oversee the fates of men after death. Odin; lord of the gods; has ordered you to find suitable human souls to serve as his warriors; his Einherjar for the upcoming apocalyptic war. Are you up to the challenge?
Valkyrie Profile is an RPG that draws on elements of side-scrolling action games to produce a game with a flavor all its own. You as the Valkyrie will select one of three different difficulty levels each with its own distinct features and meet over ten characters to recruit and train in the ways of battle. Test their skills in a unique combo-based combat system that requires as much timing and speed as it does strategy. As your characters become stronger customize their skills by distributing Capacity Points to give them new abilities improve their statistics or even to make them better people. Attack with punishing sword and

Be the first to review “Valkyrie Profile” Cancel reply 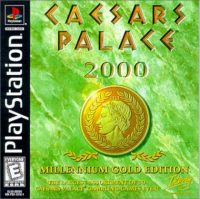 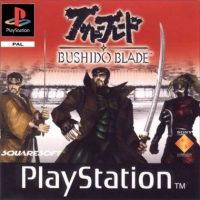 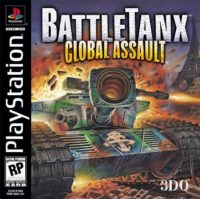 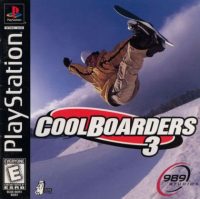 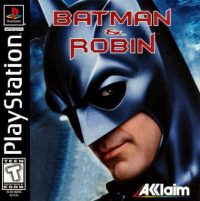 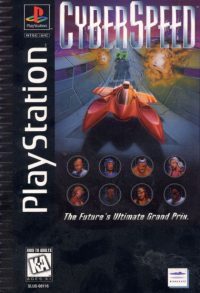 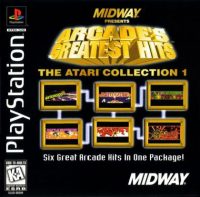 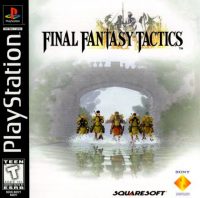 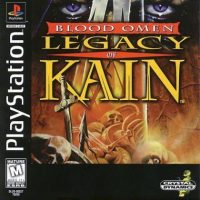