Minecraft: Wii U Edition is a game about placing blocks and going on adventures.

Explore randomly-generated worlds and build amazing things from the simplest of homes to the grandest of castles. Play in Creative Mode with unlimited resources or mine deep into the world in Survival Mode crafting weapons and armour to fend off the dangerous mobs.

Craft create and explore by yourself or with up to four players in split-screen local multiplayer and up to eight online.

The Wii U version of Minecraft features the full game as well as many of the most popular previously released content packs for no extra charge. Downloading the Super Mario Mash-Up Pack gives players 40 new Super Mario-themed skins which transform the game’s characters into familiar heroes like Mario Luigi and Princess Peach and even troublemakers like Bowser Wario and all seven of Bowser’s minions. All the world and item textures in the game will also be redone providing players the opportunity to create their own Super Mario-themed locations within the world of Minecraft. While building players will even enjoy listening to the smooth sounds of 15 pieces of music from Super Mario 64. Builders of all ages will love crafting massive new worlds using building blocks inspired by a series as accessible and recognisable as Super Mario.

Be the first to review “Minecraft” Cancel reply 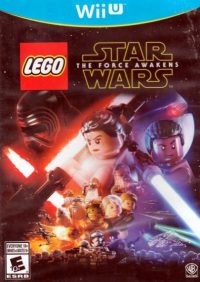 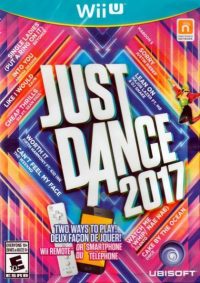 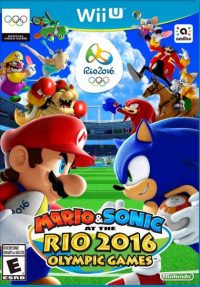 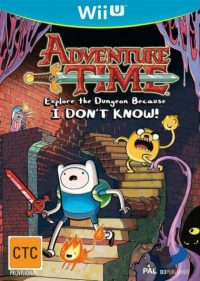 Adventure Time Explore the Dungeon Because I don?t Know 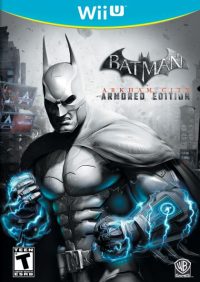 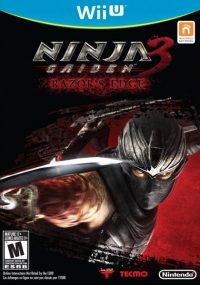 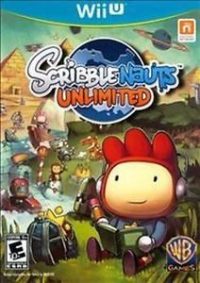 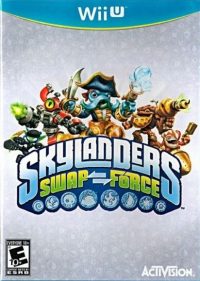 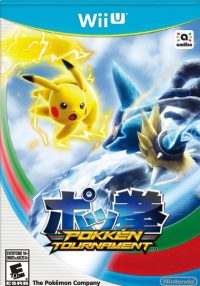