A classic Metroid adventure returns rebuilt from the ground up!

Brave the hostile terrain of an alien planet teeming with vicious life forms as legendary bounty hunter Samus Aran. Her mission? Terminate the Metroid menace in this masterful reimagining of her 1992 Game Boy adventure.

Samus Aran’s arsenal has been enhanced with new moves and abilities that are sure to help her face the deadly surprises that await. This intense side-scrolling action platformer is a great entry point into the Metroid franchise and perfect for returning fans as well and it’s available only on Nintendo 3DS family systems.

While supplies last fans will also be able to purchase a special edition of Metroid: Samus Returns which includes a physical version of the game a download code for the original Game Boy game Metroid II: Return of Samus to be redeemed in Nintendo eShop a SteelBook(r) a sound-selection CD featuring 25 tracks from across the Metroid franchise a gold ‘S’ pin badge a Morph Ball 3D keyring and a 40-page artbook.*

*Please check with your local retailer for information on current availability.

Be the first to review “Metroid Samus Returns” Cancel reply 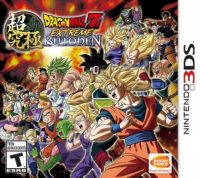 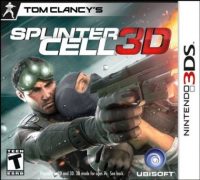 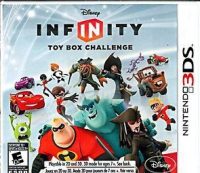 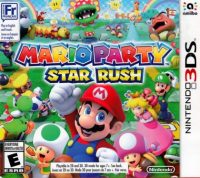 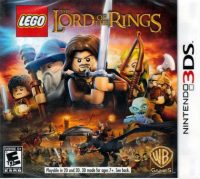 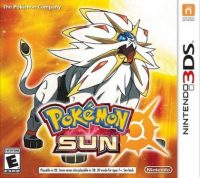 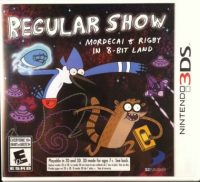 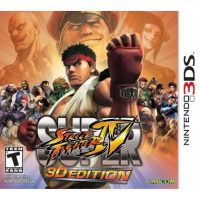 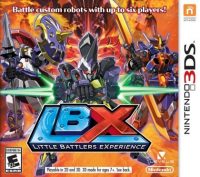 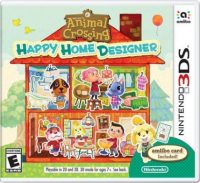