Category: Switch.
Warning: sizeof(): Parameter must be an array or an object that implements Countable in /home/customer/www/gamesmartchilli.com/public_html/wp-content/themes/wp_gameworld/woocommerce/single-product/meta.php on line 28

Thirty years ago; in 1987; a super robot named Mega Man was created. In 2018 after 30 years of unforgettable adventures the fight for everlasting peace continues! The tight action-platformer gameplay that made the series a success is alive and well. To save the day; the Blue Bomber must battle Robot Masters and take their powerful weapons for himself; which now changes the heros appearance with new levels of detail. A new; vivid visual style refreshes the series iconic colorfulness; combining hand-drawn environments with detailed; 3D character models.

Be the first to review “megaman 11 amiibo bundle” Cancel reply 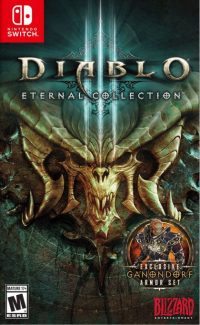 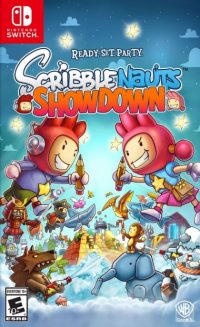 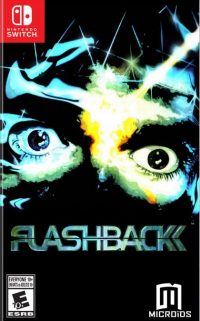 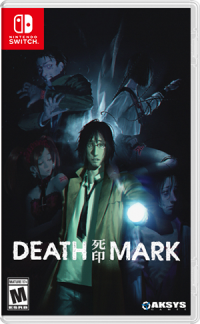 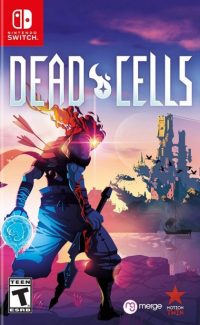 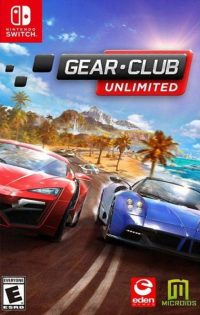 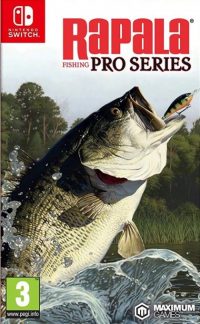 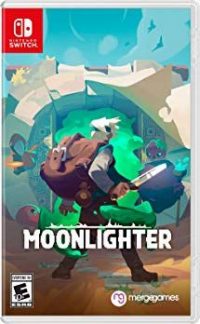 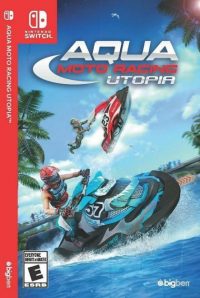 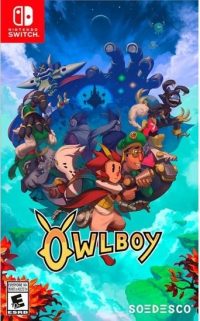