Marvels Avengers invites players to live their Super Hero dreams. Outstanding storytelling and an ever-expanding universe come together in the definitive Avengers gaming experience. Master extraordinary abilities; customize a growing roster of Heroes; assemble into teams of up to four players and defend the Earth from escalating threats.

Marvels Avengers begins at A-Day where Captain America Iron Man the Hulk Black Widow and Thor are unveiling a hi-tech Avengers Headquarters in San Francisco — including the reveal of their own helicarrier powered by an experimental energy source. The celebration turns deadly when a catastrophic accident results in massive devastation. Blamed for the tragedy the Avengers disband. Five years later with all Super Heroes outlawed and the world in peril the only hope is to reassemble Earths Mightiest Heroes.

Be the first to review “Marvel Avengers” Cancel reply 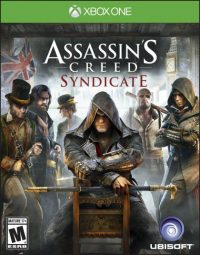 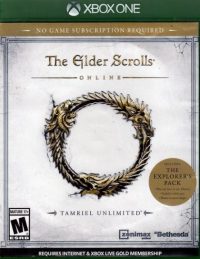 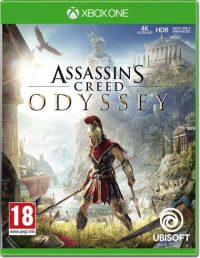 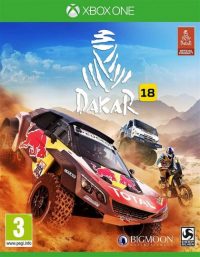 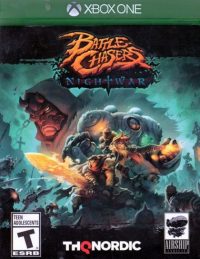 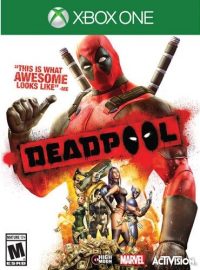 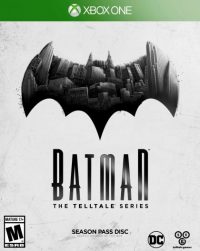 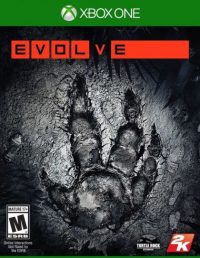 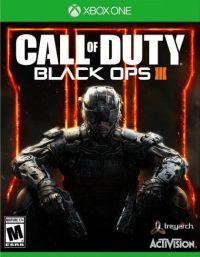 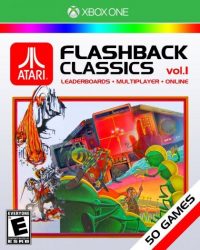