Play the most memorable and exhilarating scenes from The Phantom Menace; Attack of the Clones and Episode III: Revenge of the Sith including pod racing on Mos Espa the repelling of the droid onslaught in the Genosian arena and Obi-Wan Kenobi and Qui-Gons fatal fight with Darth Maul.

Be the first to review “LEGO Star Wars” Cancel reply 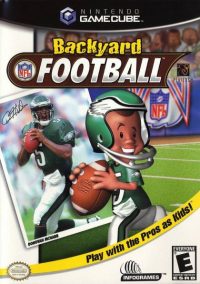 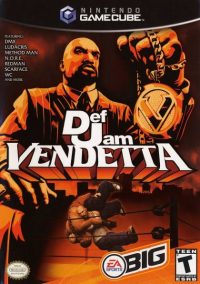 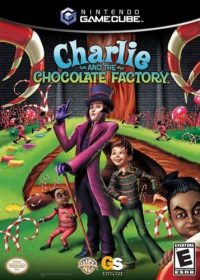 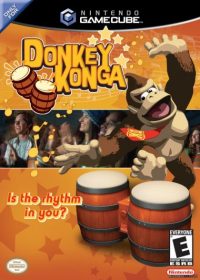 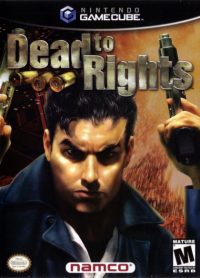 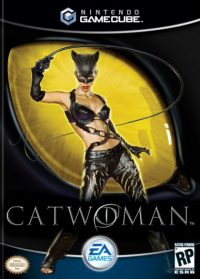 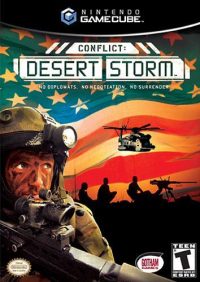 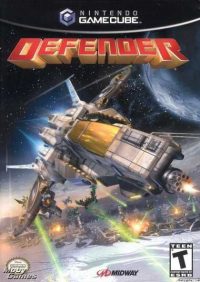 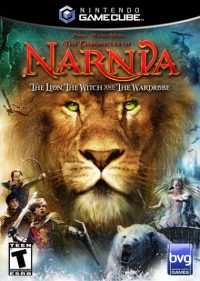 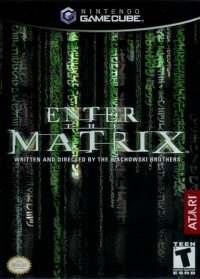